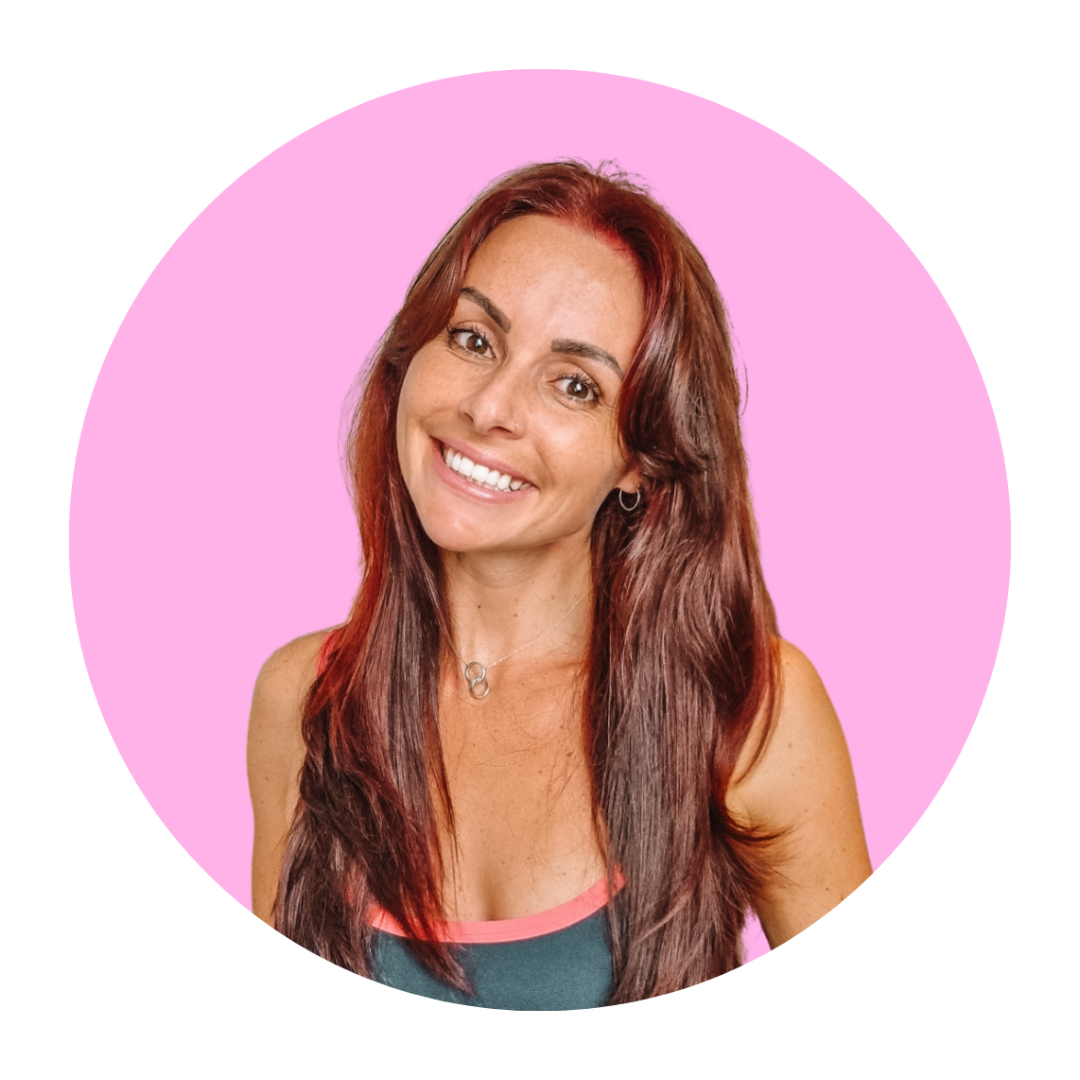 I'm a University dropout who went on to work in the superyachting industry from 2014 until end of 2021. I'd never had any self confidence growing up (literally every teacher ever had told me this!), and even though I was actually pretty good at most things I tried, I ALWAYS had the mindset of "it's not good enough/ I could have done better."

Along with this, since being at University my weight was WAYYY higher than I wanted it to be & I was always comparing myself to other people. I felt like I was surrounded by all of these gorgeous, confident women... and then there was me...

I'd been a competitive swimmer and triathlete growing up, but quit alllll sport at age 16, so since then I'd struggled hugely with motivation to exercise, which obviously led to me doing pretty much no exercise at all, except for the VERY, VERY rare gym session or occasional walk with my family. So basically zero exercise and lots of drinking. I'd weigh myself and feel so disheartened (and guilty!), then when I joined yachting, my skort would get tight and every time I went up another size, I'd cry and feel incredibly frustrated at myself. But as always, I'd say 'I'll get fit and diet soon... starting Monday *the Monday AFTER this one*'.

I HATED being so unfit, it would just demotivate me further, plus, I could never stick to a diet longer than one meal... I'd get the biggest sugar cravings and could EASILY smash 3-4 SLABS of chocolate a day, several beers, 3 servings at lunch and dinner, plus a handful of haribo eeeeverytime I walked by the crew mess (+ biscuits!). Amongst that I also felt...

​Basically I had an idea of the glowing, confident, powerful woman I wanted to be, but the thought of actually becoming her felt sooo out of reach and overwhelming, so I stayed stuck where I was. I felt frustrated, like I was in this blackhole of comparison, terrible eating habits, zero boundaries and 'not good enough'. 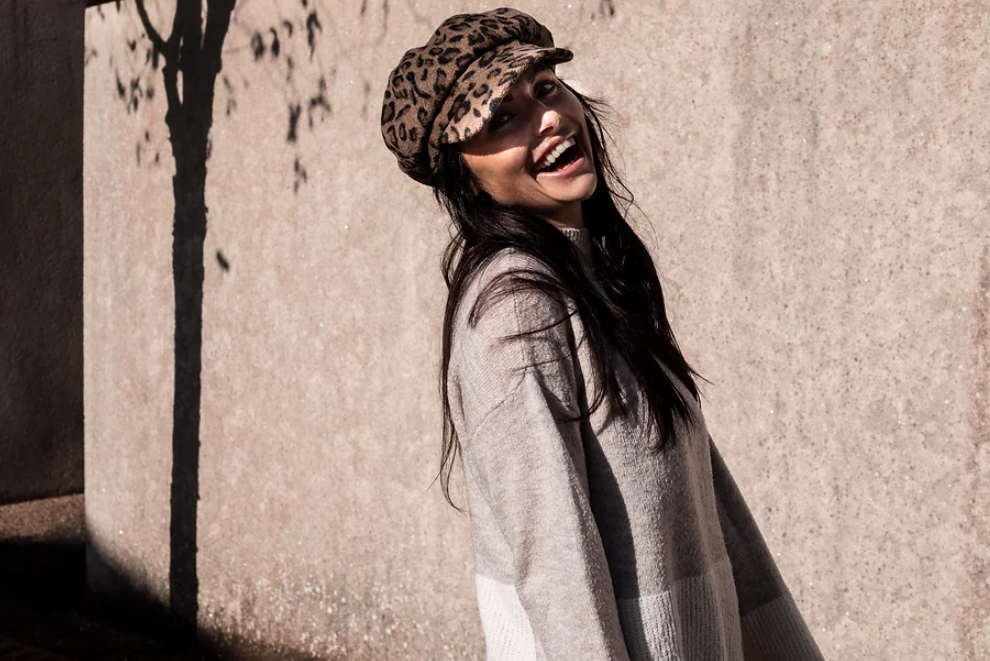 On my wellness journey, I started as a beginner... with frustration and self doubt. But I decided it was MY TIME. My time to take action and actually CREATE the vision board version of me, rather than just dreaming about her.

As I sit here writing this, I can 100% say that the 'nudge' I was feeling, pulled me towards my biggest dreams in a way I couldn't have even imagined. It truly has been life changing.

I stopped calorie counting and thinking 'I can't eat X, Y, Z'... I NOURISHED myself instead and created more confidence than I could have imagined. I began doing things I wanted to do AND I lost over 10kg without ever going on a diet.

The KEYS to my own transformation (which I now teach others!) were;

I went WAY out of my comfort zone and did my Yoga Teacher Training in India (having NEVER done a yoga class in my life - yep, I'm that kinda girl LOL), backpacked around Bali, Costa Rica + Nicaragua, plus travelled the world several times over working on some of the biggest Superyachts in the world.

I'm currently studying to be a pilates teacher & am also doing an IIN course in Hormone Health. 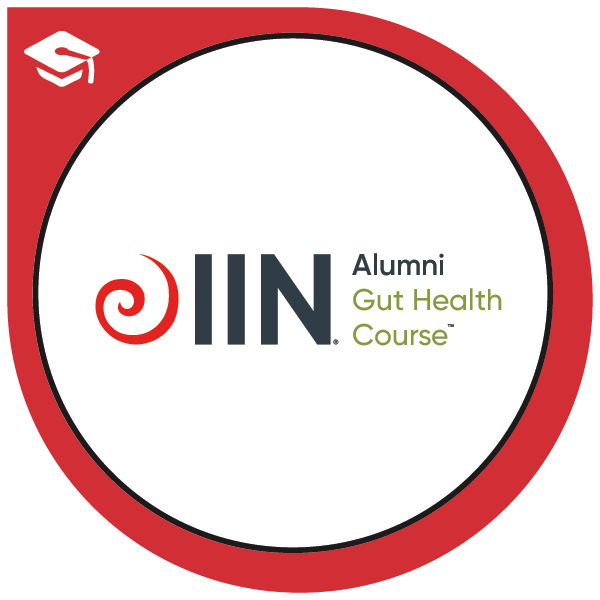 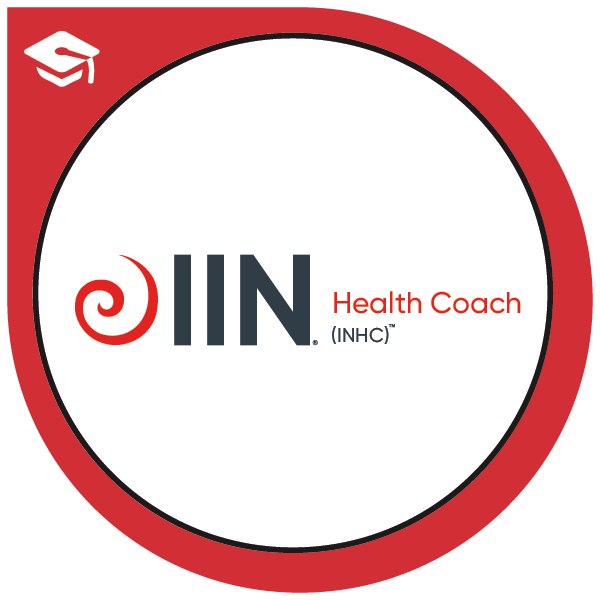 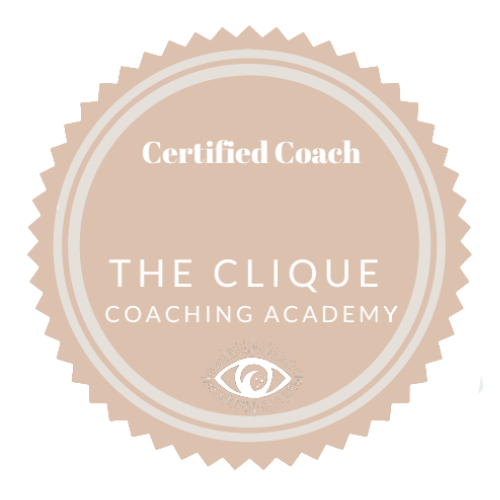 As well as studying yoga in India, I also studied to become a certified Health and Life Coach...

It's what I was MEANT to do.

I'm here to be a leader, but someone who walks ALONGSIDE and holds space for other women's visions to become their reality too. I'm here to HELP women... women like the old version me. Women who desire to be the best, healthiest and most glowing version of themselves... who are ready to ignite their own spark.

You get to have what you want. You get to be who you want. And it gets to be waaaay simpler than you think.

You get to say goodbye to the stop/ start lifestyle & the failed diets. The journey gets to be one you LOVE. One that's liberating, where your confidence FINALLY clicks once & for all.

Remember:- You get one life. It's YOURS. You get to choose what you want to do & who you want to be. It's time to give yourself full permission to rewrite the stories that don't suit you anymore, transform the habits to ones  you LOVE.

When you feel the pull, take the bold action, make the big moves & be courageous to say 'YES' to yourself.